The Inuit peoples of the Arctic originated in Asia – which means that not only their lifestyle but also their genetic makeup differs from that of Caucasians (ethnic Western peoples). The Inuit have previously exhibited a special pattern of illness and disease compared with, say, Western Europeans; a pattern that has changed over recent years.

Chemicals from activities in the industrialized world are transported to the Artic regions by atmospheric airstreams and ocean currents, causing the substances to accumulate upwards through the food chain. This is a factor that affects the lifestyle and the health of Arctic populations, and its impact is expected to increase in step with climate change. If the Inuit population alters its diet, shifting from traditional marine-based foods in order to avoid chemicals, it may increase their risk of cancer, cardiovascular diseases, obesity, and diabetes – all of which occur less frequently among Arctic populations than among Western populations. The Centre for Arctic Health is therefore monitoring the development of several diseases among the Arctic peoples, concentrating on the region’s special conditions and influences. Part of our research also looks at gene–environment interactions, and at the genetic sensitivity of the Inuit people, given that their genetic background differs from that of ethnic Western populations.

ce the 1990s, the centre has monitored the health of Greenland’s people with focus on their particular conditions and the resulting effects. The knowledge obtained has, among other things, led to the prohibition of a series of substances. The centre is ever vigilant, checking whether new substances discovered in the food chain might constitute a health risk. But chemical effects are not the only thing we are studying. The social structures and lifestyles of the Arctic are also changing. That is why we conduct interview studies that monitor how altered lifestyles are affecting the population’s health. Looking to the future, the centre is monitoring mothers and their children, right from pregnancy and as their lives unfold. This long-term data will allow investigations to disclose whether exposure during gestation can lead to diseases later in life. Findings are also compared internationally (among China, Norway, Greenland, and Denmark) and examined at different levels: molecular, cellular, and in overall child development.

1. FETOTOX: Interaction between mother–foetus exposure to environmental toxicants and the risk of abnormal development. International interdisciplinary study (Greenland, Denmark, Norway, and China) funded by the Danish Council for Strategic Research (2011–2015).

3. BOC-risk: Does Exposure to Persistent Organic Pollutants (POPs) Increase the Risk of Breast and Ovarian Cancer? (IPY) Focus on Arctic Women. Project leader/coordinator. Funded by the Commission for Scientific Research in Greenland (2008–ongoing).

6. SAM-TREND: Comparison of contaminant data in humans, fauna, and the atmosphere in Greenland. Funded by the Danish Environmental Protection Agency (2011).

The Centre for Arctic Health has expertise and experience in a variety of methods and technologies used for studying populations, measuring hormone disruption, and measuring cell stress and DNA changes. 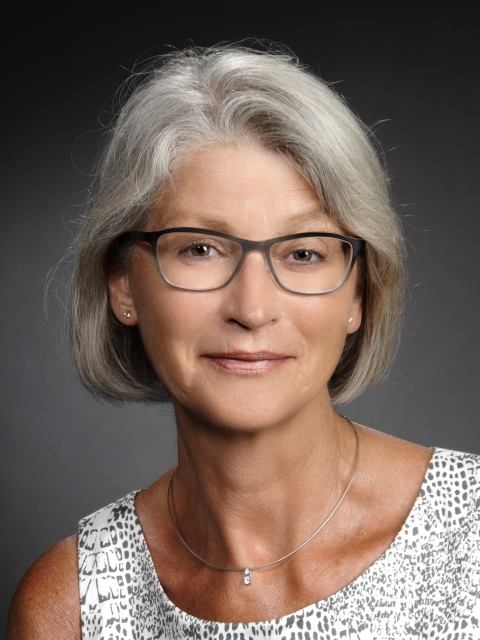 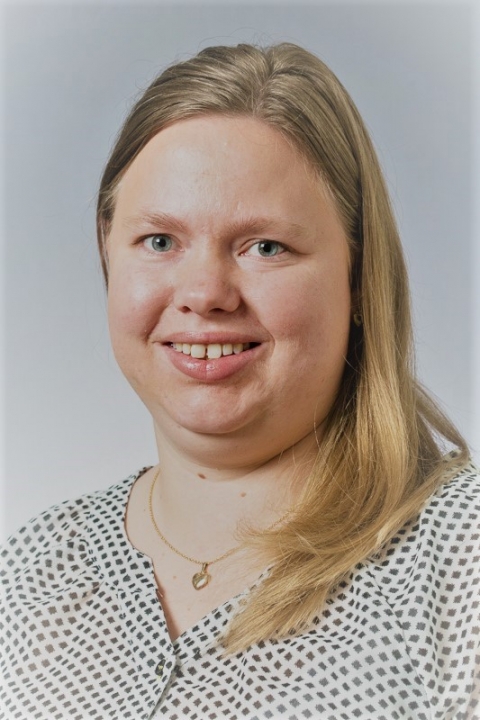