The International Network of Doping Research (INDR), formerly INHDR, was established in 2002. The intention was to share and encourage research on doping practices in their broadest cultural, social and political dimensions. The idea arose from the observation that the doping phenomenon has been put on the political agenda as a cause for concern without sufficient attention to the nature and complexity of the doping problem. The initiative was taken by scholars who share the opinion that the use of doping techniques poses a threat to the integrity of sport and to athletes’ health, but who also hold the view that initiatives undertaken against those threats that are not based on research and rational reflection may be as harmful to sport, to athletes’ health, and to society at large than the problem such initiatives are meant to solve.

The network does not consist of a uniform group of scholars who all share the same views on the dangers and challenges of doping. The current members represent different, sometimes even irreconcilable, attitudes and viewpoints. What they share, however, is a willingness to participate in rational and open-minded debate and research that can deepen our understanding of controversial pharmacological practices that require serious and continuing study by an international and interdisciplinary community of scholars. 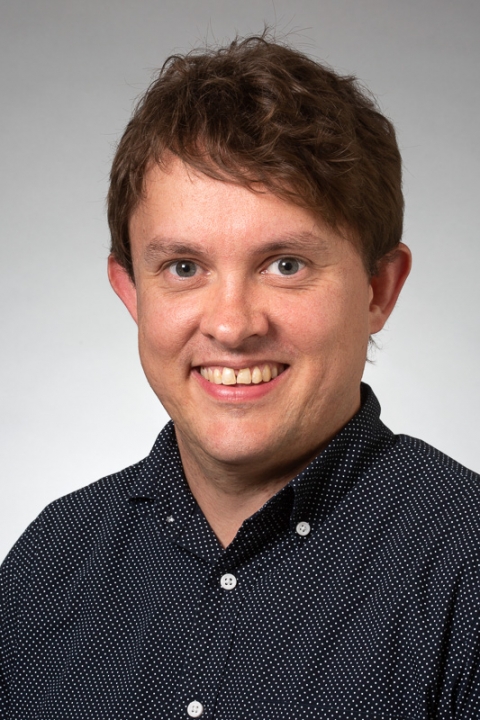